The Brent Geese that overwinter on the east coast of England are the species called Branta bernicla. It is these birds we can see during their move up and down, spring and autumn, against many hurdles to sites in northwest Russia and back. They pass the Baltic Sea and are usually seen during their move at the Swedish east coast. 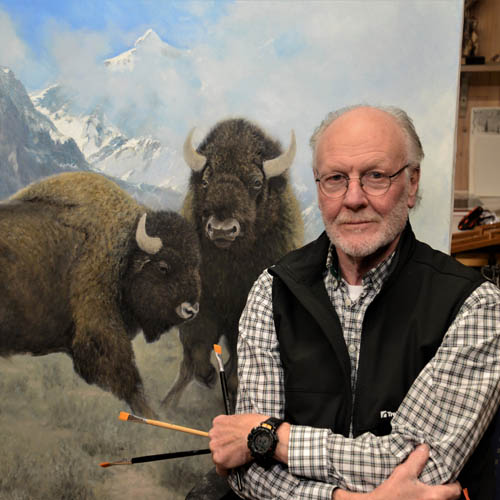